Mumbai: TAPAAL is National & International Award winning Marathi film set in a small village in the year 1977. It dwells with sympathy, concern and understanding on the bond between a little boy and a childless couple, and the social discrimination that they face.

Even before its release, Laxman Utekar's directorial debut is creating the right buzz. It has been critically acclaimed and has even won various accolades & awards at different film festivals for its sterling performances. TAPAAL had its World Premiere at 18th Busan International Film Festival 2013, South Korea. 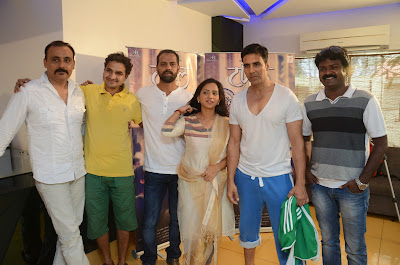