0 gallery
A+ A-
Print Email
Sunita Kapoor was extremely amused when the Kapoor daughters Sonam and Rhea made her listen to the quirky "Ma Ka Phone" from their upcoming Khoobsurat.She found the song hilarious and laughed through the entire song. Dad, Anil Kapoor too joked that he planned to set the song as his ringtone for whenever wife Sunita called. 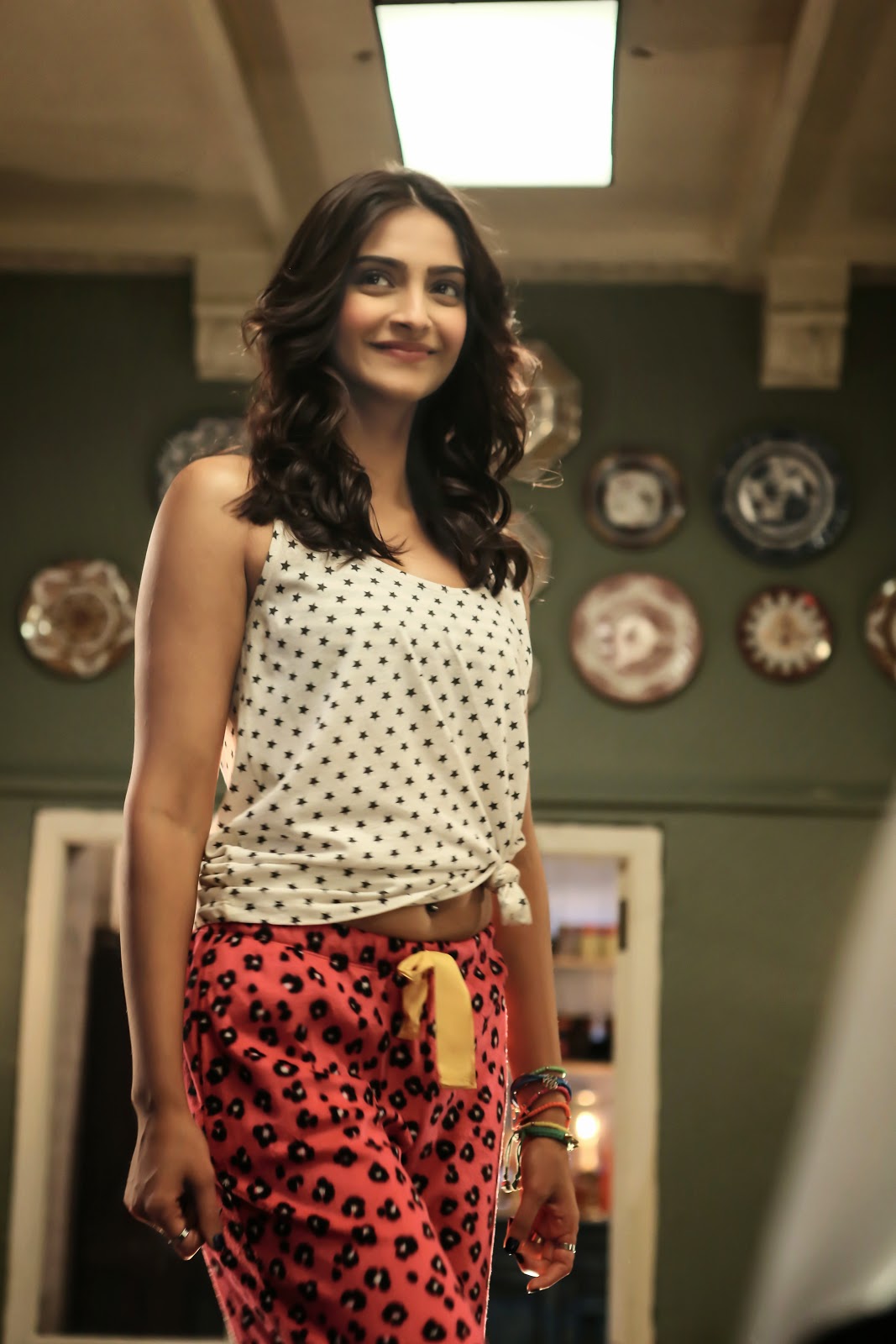