Cute Ileana Dcruz at the success party of Finding Fanny

0 Entertainment
A+ A-
Print Email
Finding Fanny has been immensely supported by the audiences and the critics which called for a huge celebration by the Producer Dinesh Vijan.


The Party saw the entire starcast of the film including Deepika Padukone, Arjun Kapoor, Dimple Kapadia, Naserrudin Shah, Pankaj Kapoor with director Homi Adajania and Producer Dinesh Vijan. This was the first time that the entire starcast came together after the film. 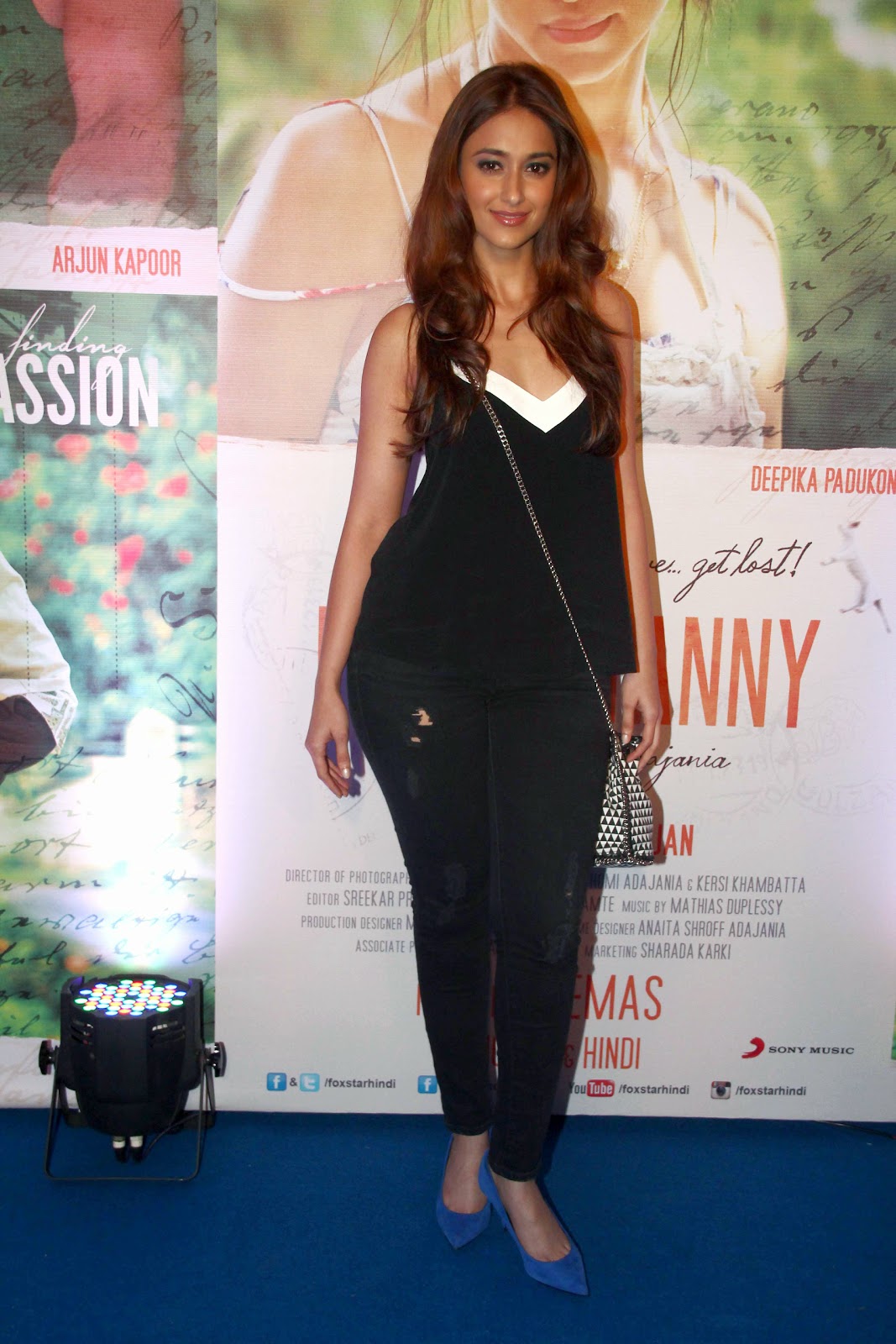