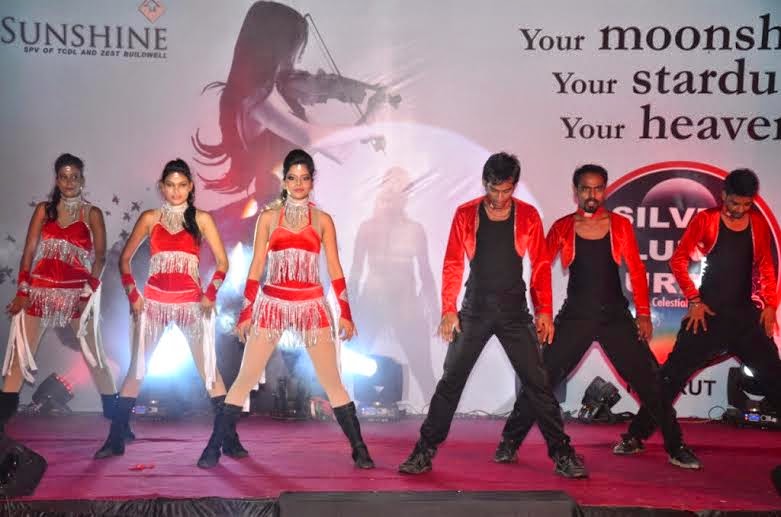 Mr. A K Tulsiani, CMD, Tulsiani Construction and Developers Ltd said “We look forward to symbiotic relationship with members of Indian Industrial Association. We are glad that the Silver Lune Urbe has received a generous welcome from Meerut, going by the trend we are expecting to sell out the complete project by the end of festive season.”
As goodwill gesture Tulsiani’s will be giving free club membership to members of Indian Industrial Association provided they book the unit before September 07th 2014.
Silver Lune Urbe is a joint venture of Tulsiani Construction and Developers Ltd. with Sunshine Infraheights Pvt. Ltd. (an SPV of Tulsiani Constructions & Developer Ltd. and Zest Buildwell) in joint association with Grey Stone Infra and was launched on June 9th, 2014.
It is well known that for some time Northern India and in particular Western UP’s real estate market has been facing a major slowdown, however Silver Lune Urbe has got a stupendous response as compared to other projects, even those under developed by big conglomerate. The project is getting highest visitors and query calls from the Investors and end users as compared to any other project in Western UP.