Home » Entertainment » Shivayy Kid Abigail Eames: Things you Need to Know about her

Shivayy Kid Abigail Eames: Things you Need to Know about her 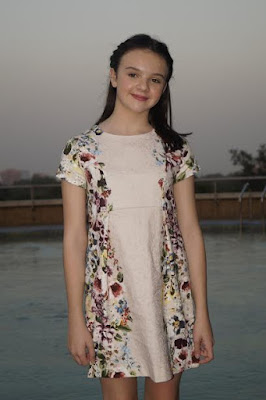 Abigail is a British Child Actor and she was introduced with her first movie Shivayy in 2016 with Ajay Devgan. She was born on  5 October 2003.

The movie Shivayy was not a devotional film. Rather it was an emotional action drama film based on the father-daughter relationship.