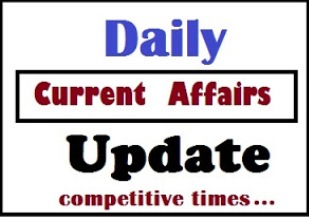 In a major decision, Ministry of Women and Child Development had said that now any victim, at any age, can complain the sexual abuse faced by him/her as a child.

The Ministry of Law after examining the provisions of POCSO Act vis-à-vis provisions of CrPC has advised that there appears no period of limitation mentioned in Section 19 in regard to reporting of the offences under the POCSO Act, 2012.

The POCSO Act does not provide for any period of limitation for reporting the child sexual offences. On receipt of the opinion of Ministry of Law, Smt. Maneka Sanjay Gandhi, Minister of WCD stated that “Now any victim, at any age, can complain the sexual abuse faced by him/her as a child”. She urged the victims to report the cases through POCSO e-Box.

Often, children are unable to report such crimes as the perpetrator in most cases is either a family member, a relative or closely known person.

Studies have also shown that the child continues to carry the trauma of sexual abuse till very late in life.In order to overcome this trauma many grown up people have started coming out to report the abuse faced by them as children.