Home » gallery » Government made by Congress will give much power to people: Rahul Gandhi

Government made by Congress will give much power to people: Rahul Gandhi

0 gallery
A+ A-
Print Email

Congress Vice President Rahul Gandhi candidly admitted that there is some anti incumbency against UPA government and it is due to one or two mistakes by UPA government. According to sources, during an TV interview, Rahul Gandhi said that he would agree to be the Prime Minister of country if MPs want him for that.
He also mentioned that we will give as much power to the people as possible so that power can be distributed to every citizen of India. He has said the government will not be a conventional but it will be a radical government which will provide tremendous performance. 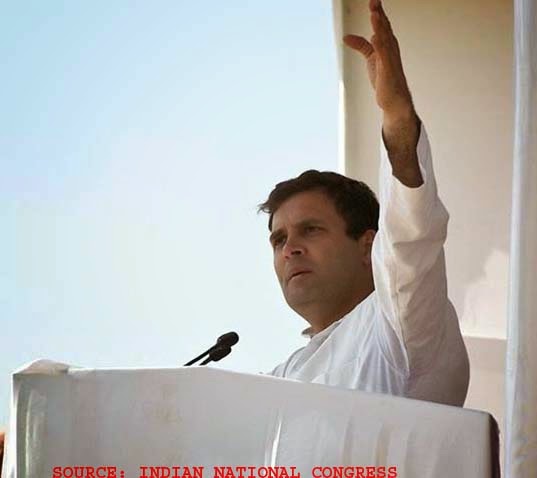