Watch the Director's cut of mega movie The Amazing Spiderman 2

0 gallery
A+ A-
Print Email
Adding to the hordes of the crazy ‘Spidey’ fanatics, who have gone to extreme lengths, right from travelling for days to catch the film on the big IMAX screens in major metros to duplicating the stunts, is an Indian by the name of Muhesh Spaleesh from Mumbai!
Spider-Man fame Ridhima Sud set for her Bollywood Debut
The guy has initiated a worldwide petition to Director Marc Webb to release a special Director’s cut of The Amazing Spiderman 2 and show not only his vision but some of the scenes that have been rumored to have been left out!!
Spiderman joins hands with Earth hour to save the Planet 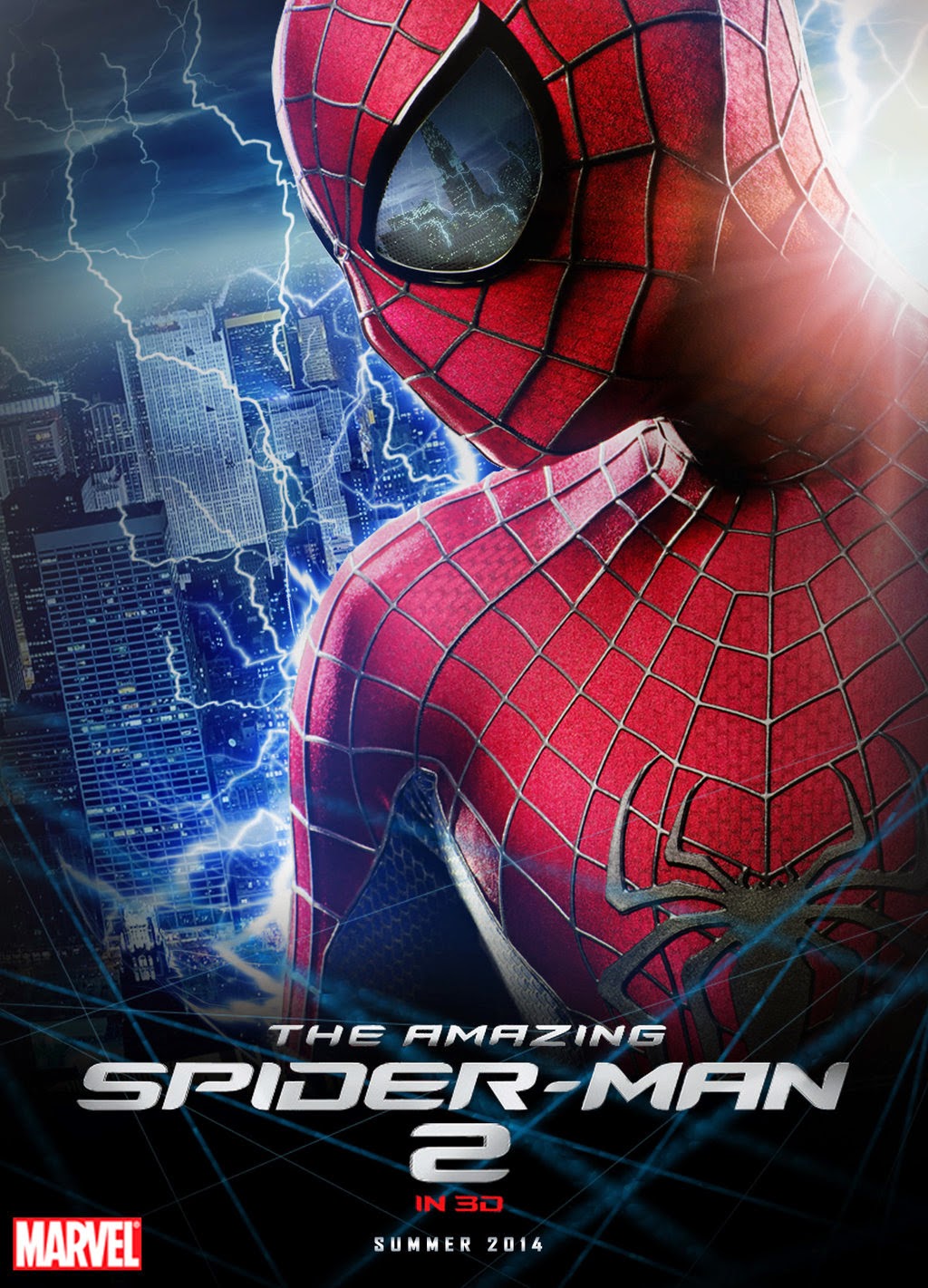