Mumbai: Hrithik Roshan , one of the hottest men in the country and powerhouse performer had garnered unprecedented attention from his female fans ever since he made his big Bollywood debut, several blockbusters later, the superstar’s fan following is only growing by the day.

Hrithik’s fanaticism seems to have hit an all new level ,as he has been flooded with explicit and obscene mail from his female fans, expressing their love for him. 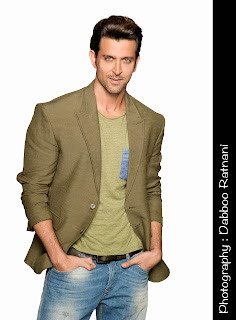 Says a source, “The mails have overwhelmed Hrithik and left him slightly embarrassed especially since they have been quite explicit and forward …While he is used to receiving thousands of fan mail which have been all praise for his work, off recent he has been receiving hundreds of love letters from his female fans”.