Home » Entertainment » Shivaay: Ajay Devegan overcomes his fear of heights in the movie

Shivaay: Ajay Devegan overcomes his fear of heights in the movie

0 Entertainment
A+ A-
Print Email
Now ‘Shivaay’ is all set to rock the theatre and there is no doubt about the fact that Ajay Devgn's fans are waiting with bated breath for his magnum opus Shivaay which releases this Diwali.

The film has all the ingredients of a wholesome entertainer - be it exotic locations, high octane stunts and a deep emotional connect. 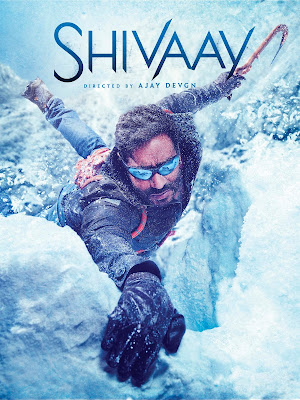 What's more is that the actor battled intense hypothermia while shooting at the Vihren Peak in the Pirin Mountains of Bansko in Bulgaria, where temperatures were minus 19 degrees Celsius.


Though the actor is himself scared of heights, he decided to go the extra mile to perform the stunts himself as he wanted the scenes to look visually breathtaking. Once the scenes were taken, the entire team including Devgn felt it worth the risk to overcome his fear and take the plunge, literally!

Now that is homegrown dedication for you!