The film with music by Prakash Prabhakar & Farzan Faaiz, is slated for release 15th July 2016. 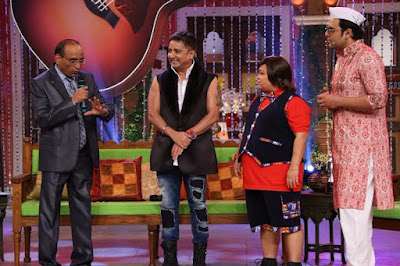 Now let see how these two music and comedy lovers will create a buzz for their upcoming comedy film ‘Love Ke Funday’ and how Krushna Abhishek and Bharti Singh will make this night humorous and funny?.