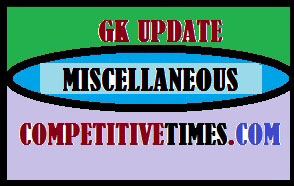 There is a surge in the demand of Sainik schools in the country and the Government is planning to establish new schools.

He also informed the establishment of two new Sainik Schools at Jhunjhunu (Rajasthan) and East Siang (Arunachal Pradesh) in the current financial year.

He emphasised on the need of providing the cadets modern education and keep abreast with the changes in the education world.

Raksha Mantri Trophy to the Principal of Sainik School Sujanpura Tira in Himachal Pradesh for sending maximum number of cadets to NDA in 2017 and 2018.

It may be noted that Sainik Schools have sent 105 cadets to the 140th course of NDA this year.