0 Fashion-News
A+ A-
Print Email 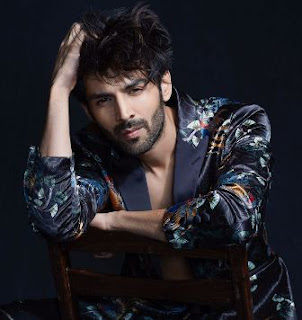 Hottie Kartik Aaryan is all set to turn a show stopper for ace designer Manish Malhotra once again. Kartik had walked the ramp for Malhotra in March this year along with the gorgeous Kareena Kapoor Khan in Singapore, showcasing their Summer Couture collection.

The hit duo is reuniting again for Manish’s show for wedding junction that will be taking place on Thursday in Mumbai. Given that his last stint for the designer was a blockbuster affair, this time around we expect it to be nothing short of the same.

On the work front, Kartik, who entered the 100-crore club with the much loved Sonu Ke Titu Ki Sweety, is currently shooting for Luka Chuppi, a romantic-comedy Movie with Kriti Sanon. Kartik will also be seen opposite Jacqueline Fernandez in the Hindi remake of Kanadda blockbuster Kirik Party. As per reports, the heartthrob is also in talks with Imtiaz Ali for his next film.