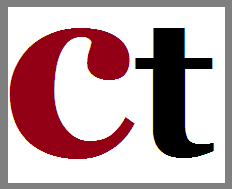 Exercise Hand-in-Hand is a joint military diplomacy and interaction between armies of India and China.

Troops from the Indian side have been selected from 11 SIKHLI of Indian Army, while troops from a unit of Tibetan military district will be taking part.

The exercise will be conducted from 11 December 2018 in which both the contingents will establish a Joint Command Headquarter and conduct joint exercise on anti-terrorist operations.

The opening ceremony for the exercise will be conducted on 11 December 2018 which will consist of a ceremonial parade and address by head of both contingents.