0 In-News, Sports-News
A+ A-
Print Email 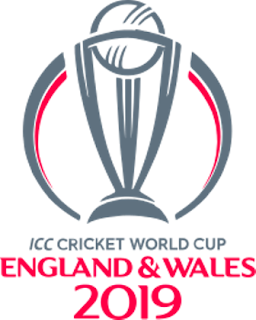 First of all, we will talk about the winner countries out of the total world cup held earlier for 11 times. As you know, the ongoing Cricket World Cup 2019 is the 12th World cup in row. It is Australia which has won the World Cup for maximum 5 times so far.

India under the captainship of Kapil Dev created history when it defeated the West Indies and clinched the World cup for the first time in 1083. It was first time when the world cup reached in the Asia also. India again won the world cup in 2011 by defeating Sri Lanka.

Pakistan and Sri Lanka are the countries each have credit to won world cup for one time. Pakistan won World cup cricket in 1992 by defeating England. The world cup was played in the Australia and Pakistan created the history under the captainship of Imran Khan.

Sri Lanka won the World cup in 1996 by defeating Australia played in India and Pakistan jointly.

England, which is known as the mother of the Cricket and it has honor to host the game for the maximum 5 times. It remained fail to won the World Cup for a single time, despite the fact it reached two times in Final. England remained runner up team in the 1987 Reliance Cup played in India and Pakistan and next year in 1992 when Pakistan defeated England.

India will host the next Cricket World Cup 2023.