Home » Entertainment » X Men Days of Future Past: Hugh Jackman to be Wolverine once again

X Men Days of Future Past: Hugh Jackman to be Wolverine once again

Mumbai: Currently visiting countries across the globe to promote the biggest X Men movie ever: X Men Days Of Future Past, here’s some good news for the X Men and Hugh Jackman fans. The actor who essays the famous role of Wolverine has signed on to play the famous X-Men in two more spin-off superhero movies as well as a third hinted film X-Men: Apocalypse. 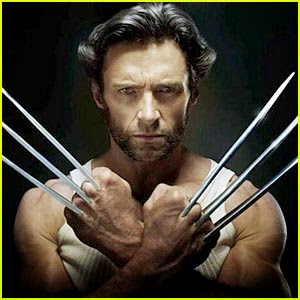 Although having previously voiced doubts that he would be able to play the character much longer, he teased that filming two blockbusters back-to-back may be the secret solution.

He said while promoting X Men Days Of Future Past "No, in a weird way that has crossed my mind if that’s the way things play out, because physically, even though I was complaining about it... It's much easier because it's tough to get there, physically, but once you're there, it's easier to maintain it."