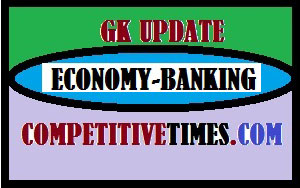 Asian Development Bank (ADB) and the Government of India signed here today a $169 million loan as the First Tranche of a $500 million multi-tranche financing to develop climate-resilient water supply, sewerage, and drainage infrastructure in at least 10 cities in the State of Tamil Nadu.

The ADB program forms part of its support to the state’s Vision Tamil Nadu 2023 to provide universal access to water and sanitation and to develop world-class cities in high-performing industrial corridors.

Though Tamil Nadu is the most urbanized of India’s large States, urban service levels remain low, with less than half of households served by piped water, only 42% of households are covered by a sewerage network, with 43% of sewage disposed directly into waterways untreated.